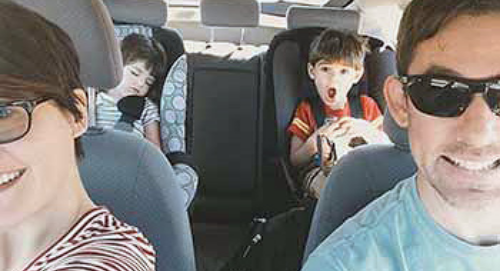 It’s a season of joy, the time span that crosses Thanksgiving, Christmas and New Year’s Day. It’s a time that, for many people, is filled with driving to and from parties, meals, and meet-ups with friends and family.

Often, these good times are fueled not only by mirth but by alcohol and other intoxicants, legal and otherwise.

So there’s good reason the National Highway Traffic Safety Administration (NHTSA) regards this is a season of danger. The Thanksgiving holiday is traditionally the start of the busy holiday travel season which continues through the end of the year. In 2016, 781 people died in alcohol-impaired-driving crashes during December, making it one of the deadliest holidays.

And over the past five years, the week between Christmas and New Year’s Day saw an average of 300 Americans lose their lives in drunk-driving crashes. About a third of drivers arrested or convicted of drunk driving are repeat offenders, the safety administration says.

Certainly, substance abuse is not the only cause of crashes during the holiday season. With more vehicles on the road during this time, it’s often simply a matter of staying attentive to basic rules of the roads, says the NHTSA:

The safe travel message U.S. Transportation Secretary Elaine L. Chao delivered last December is as timely as it is now. “We’re urging everyone,” Chao said, “to drive sober and plan a safe ride home before drinking at holiday celebrations and gatherings.” 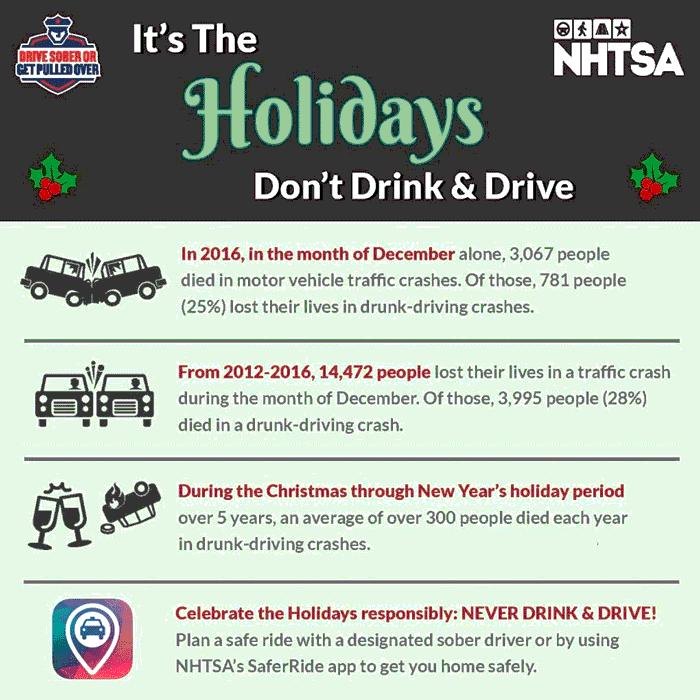 Beyond paying attention to the importance of driving sober, AAA notes that it helps to be vigilant and plan ahead. Vehicle in need of maintenance? Take care of it and have the tires inspected before a long trip. Consider leaving earlier than planned to avoid holiday traffic jams, AAA says. Leave valuables in a trunk or cover storage area. Keep roadside assistance information handy while keeping a cell phone and charger with you at all times. 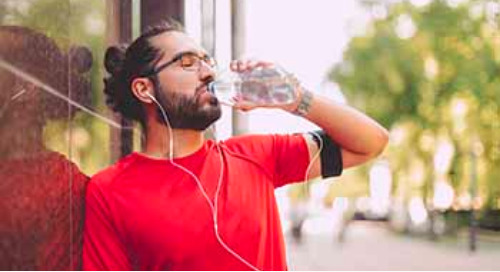 If health-related New Year’s resolutions have prompted you to spend additional time at the gym this month, ... 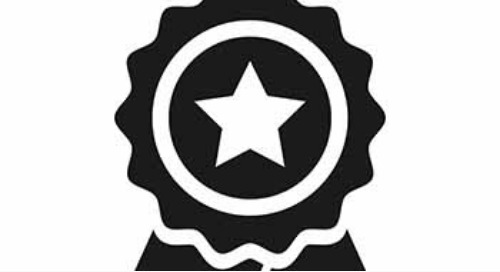 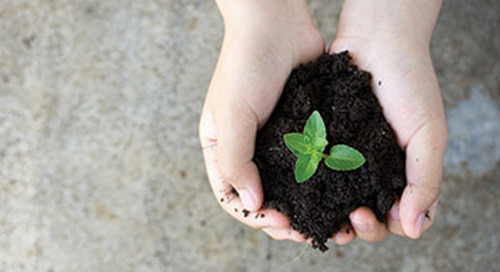 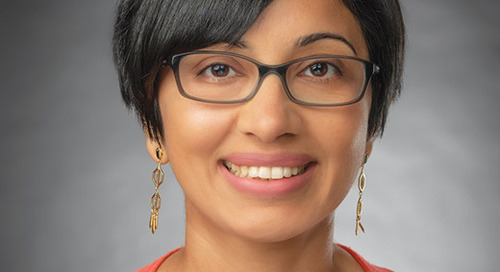