A new study reports that the HPV vaccine, which targets the sexually transmitted virus responsible for cervical cancer, has, since its introduction in 2006, reduced the virus’ prevalence in teenage girls by two-thirds. A reduction rate of two-thirds is quite remarkable; however, a further decline in the prevalence of HPV is possible and can be achieved simply by redirecting the HPV conversation healthcare providers have with patients and their parents.

Using data from a survey by the Centers for Disease Control and Prevention, the study was able to compare the prevalence of HPV in women and girls of different age groups both before and after the HPV vaccine was introduced in 2006. The study found that the prevalence of the four strains of HPV covered by the vaccine had decreased by 64 percent in girls ages 14 to 19, and by 34 percent among women ages 20 to 24 years old. Even though only a minority of adolescents in this country have been immunized, this study shows the significant public health impact this vaccine is having.

The vaccine is administered as a three-dose series and is routinely recommended for 11- and 12-year-old girls and boys at the same time most states require two other vaccines -- one for tetanus, diphtheria and pertussis and one for meningococcal disease.

Previous studies have shown that the vaccine is most effective in this age group due to a higher immune response in preteens than in older teens and adults. Efficacy trials, reported by the CDC, have demonstrated nearly 100 percent vaccine efficacy in preventing cervical precancers, vulvar and vaginal precancers, and genital warts in people not previously exposed to a targeted HPV type.

How to increase vaccination rates

Despite the vaccine’s proven effectiveness, immunization rates remain low. Only about 40 percent of girls and 20 percent of boys between the ages of 13 and 17 have received the vaccine.

One major obstacle to increasing vaccination rates among preteens and teens is the reluctance of some physicians to strongly recommend the vaccine due to the association of the virus with adolescent sexual activity. Many providers don’t want to have a discussion with parents about why their 11- and 12-year-olds should be vaccinated against a sexually transmitted disease.

Although the infection is sexually transmitted, that point doesn’t need to be part of the conversation. Instead, physicians should shift the focus of the discussion to the vaccine’s explicit purpose: cancer prevention.

If you have questions about the HPV vaccine or would like to schedule a vaccination for your child, call Swedish Pediatrics at 1-800-793-3474.

It can be very scary to watch a child have a seizure. Fortunately, for most children a seizure is a one-tim...

You may have heard recently that Swedish Pediatrics is no longer offering juice to patients. I wholehearted... 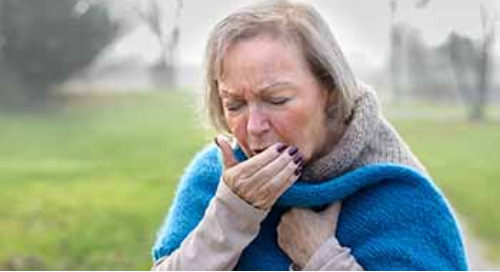 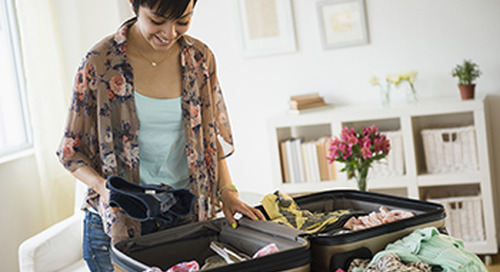