Everywhere we go, there are rules. The mall, at school, at work, at other people’s houses, etc. Our children learn early on that rules of acceptable behavior changes from place to place. We can yell and scream at the park but not at the grocery store. We teach our children to use ‘inside voices’ at the appropriate places and when it’s okay to run and play. The child whose parents have not taught them how to behave in the classroom (by taking them to the library) can have a rougher start at school. Ask any kindergarten teacher.

There seems to be a trend in parenting nowadays, where the parents want to give the child what they want, because they fear that their child will not like them.

Knock. Knock. Helloooo, parents? I’ve got a secret. Your children love you. They might not like to do chores and be made to follow rules and clean up after themselves, but they will respect you because you’re teaching them what’s expected of them. As parents, that’s what we’re supposed to do.

We don’t want to be the bad guy but we are also not here to be our child’s best friend. We are here to teach them how to be good, productive adults. The ironic part is that by teaching our children socially acceptable behavior such as being responsible, they end up loving us more, respecting us more, and yes, even liking us.

Just like different places have rules, we can have different rules for our children as they grow, as long as the expected behaviors are the same. We don’t want to ‘favor’ one child over the other but different ages and different genders will probably end up with different rules, and that’s okay.

“So, how do I get my child to clean his room? I’ve told him it’s his space and I just close the door, but I can’t stand it.”

There can be rules such as:

And with each rule, there should be a reasonable consequence:

When we set limits and rules, we also have to be prepared for when they falter. Having reasonable expectations and consequences spelled out ahead of time can prevent the emotional reaction that parents can have when their child does break a rule. You have to be prepared to follow through with the consequences. If kids continue to be defiant, consider removing privileges such as:

Most importantly: Don’t forget to thank your child when they do their chores without being told and when they’ve finished their chores, even if you did have to remind them. We all like to be recognized when we work hard, and by telling them thank you, they learn how good it feels to help. Positive reinforcement is a wonderful thing.

Parenting is hard work. Our children need limits. They need chores. Chores help them feel good about themselves by contributing to the house and by helping you. It also teaches them what acceptable living conditions are according to you, the parent.

You have rules and chores because you care. Your child will thank you for it. 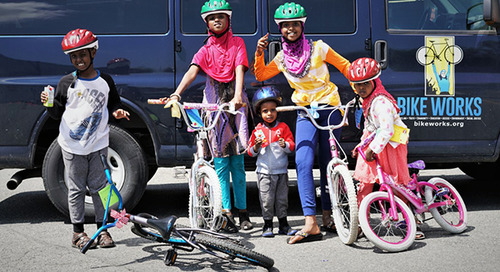 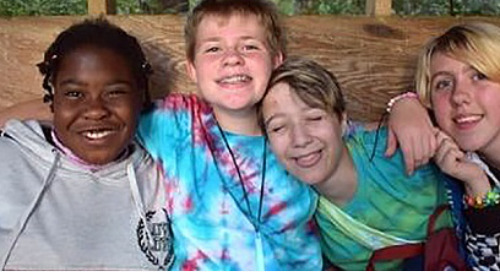 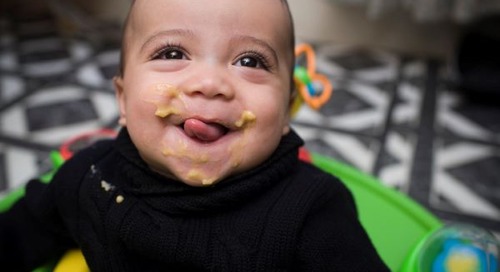 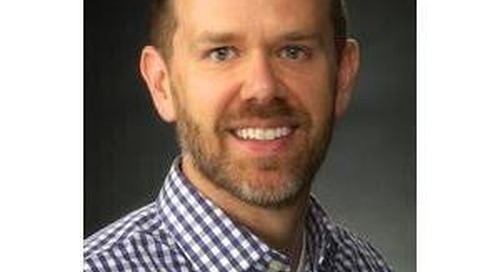