A recent article has been published suggesting that MS may be caused by a bacterial toxin. The bacteria is Clostridium Perfringens, a common bacteria found in soil and a cause of food poisoning. This bacteria can produce a number of toxins, one of which is the epsilon toxin.

This study found that about 10% of people with multiple sclerosis (MS) had antibodies to the epsilon toxin, compared to 1% of people without MS. In pathology specimens from mice, the epsilon toxin was found to bind to blood vessels in the retina of the eye, and to myelin in the brain. The authors also reported a single case of a woman with MS who was infected with Clostridium Perfringens and that was producing the epsilon toxin.

Though this study has been widely discussed online, I think that it is unlikely that this will be the answer to the MS problem. This study was primarily in pathology tissue, which found that the toxin was able to bind to myelin. Many more studies will be needed to determine whether this toxin is capable of causing damage to myelin of the type that is seen in MS. There are many other known toxins to myelin, but so far none seem to be the cause of MS.

They tried to show that there might be a link to humans with this toxin, but that link also turned out to be extremely weak. A single patient was found with an infection with this bacteria, but other MS patients did not appear to have the infection. They then found that 10% of MS patients' blood had antibodies against the toxin, proving that they had been exposed to the toxin at some time in the past. However, 90% of MS patients were negative for these antibodies and thus had never been exposed to the toxin.

I think that one of the biggest problems with this theory is the relapsing nature of MS. Once a person is exposed to this toxin, they make antibodies against it, which block the action of the toxin. If this toxin is the cause of MS, it is difficult to explain the repeated attacks of MS since the antibodies would block further damage caused by the toxin.

Clearly, more study will be needed before this bacteria and toxin can be linked to MS.

The U.S. Food and Drug Administration (FDA) has approved the three-times-a-week COPAXONE® 40mg/mL, a new do...

The Swedish Pituitary Center at the Swedish Neuroscience Institute is one of the country’s largest center... 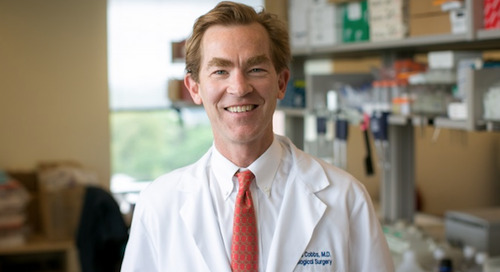 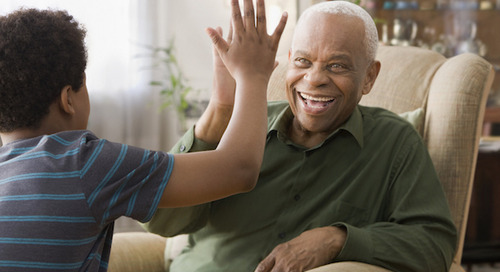