It’s back-to-school time and this week’s no-cook meal for multiple sclerosis is a twist on an American childhood mainstay; the tuna fish sandwich. Instead of mayonnaise and pickles, this meal uses flavorful olive oil, tangy vinegar and fresh crunchy vegetables.

There is strong evidence that the omega-3 fatty acids found in fish can lower triglycerides and blood pressure. Make sure to choose “chunk light tuna,” which is three times lower in mercury than the solid white or albacore tuna.

For more nutrition and wellness tips for multiple sclerosis, check out my other blog posts or visit the Swedish Multiple Sclerosis Center.

“What happens if my insurance won’t pay for all of this treatment? How do I tell my young daughter about my...

Managing your fall allergies and symptoms

Although it’s hard to avoid everything that triggers fall allergies, there are many things that can be d... 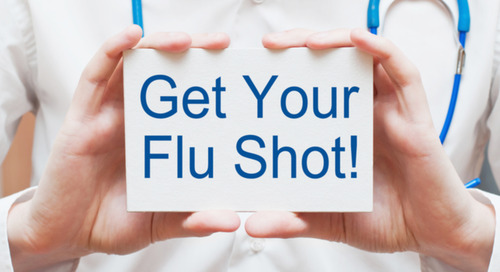 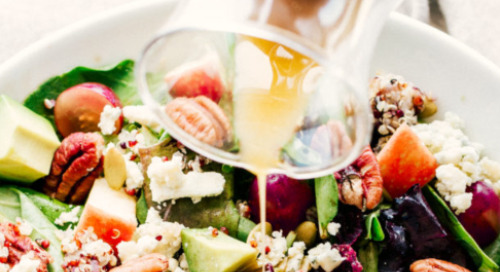 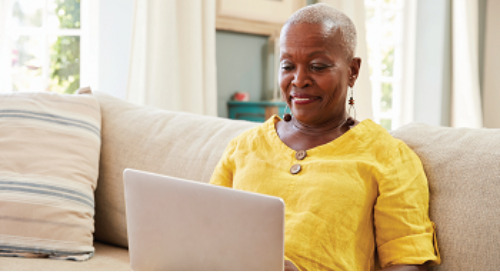 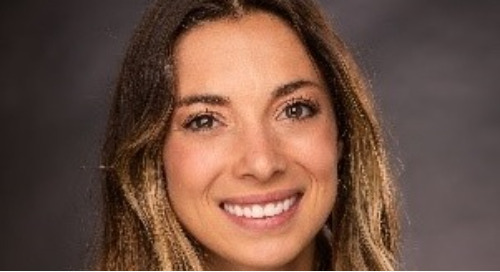 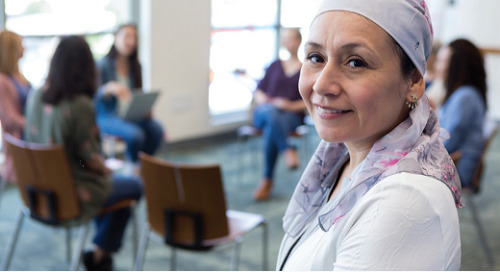 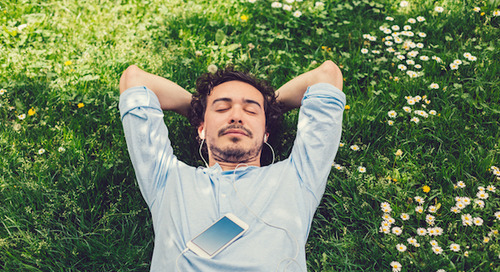 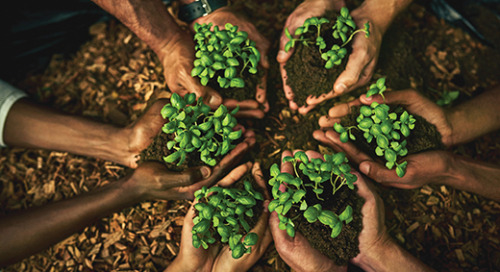 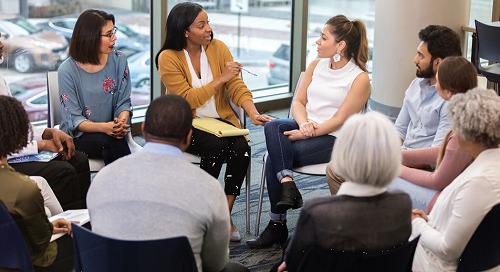 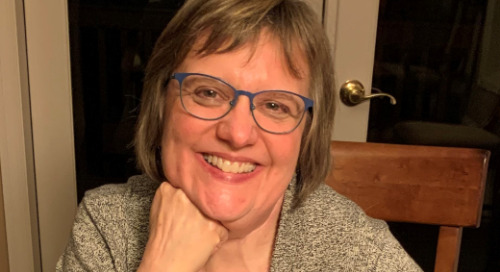 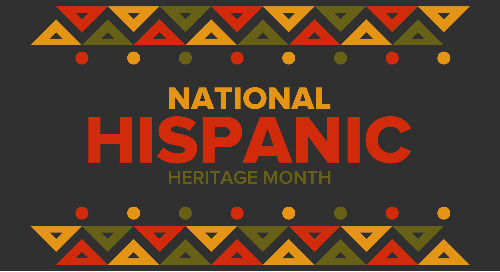 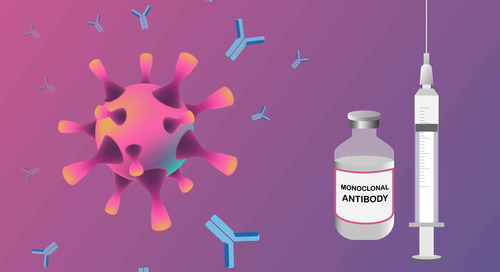 Monoclonal antibody therapy: Is it right for you?
Read Article 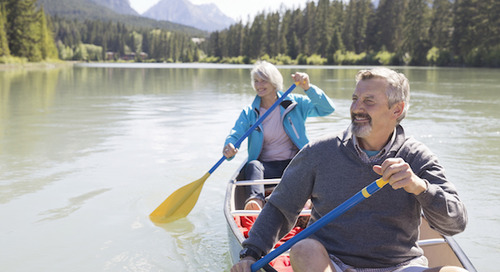 Learn about signs, symptoms and treatment options at the Swedish Comprehensive AFib Network and Clinic for the common heart rhythm disorder AFib. 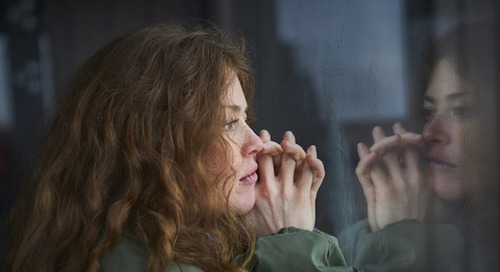 You are not alone: Finding ways to prevent suicide 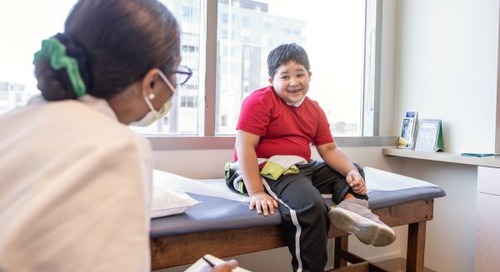 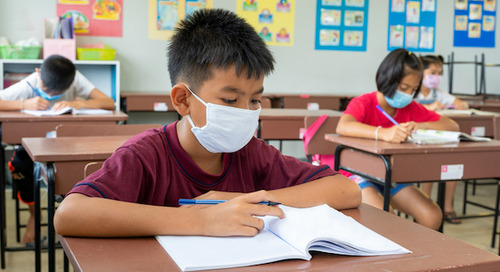 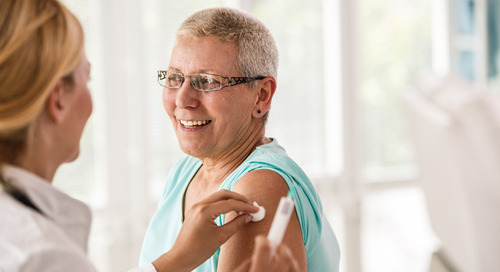 As flu season converges with the COVID-19 pandemic, it's more important than ever to get vaccinated 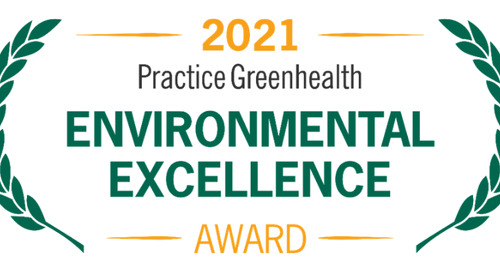 All five Swedish's hospitals recognized for our commitment to environmental stewardship 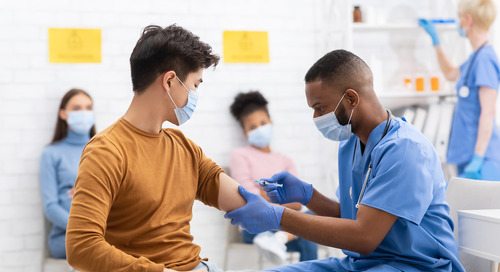 What you need to know in order to protect yourself. 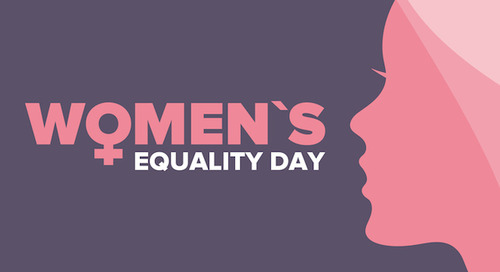