Home » Swedish Blog » Pregnancy and marijuana use
× Share this Article

Pregnancy and marijuana use 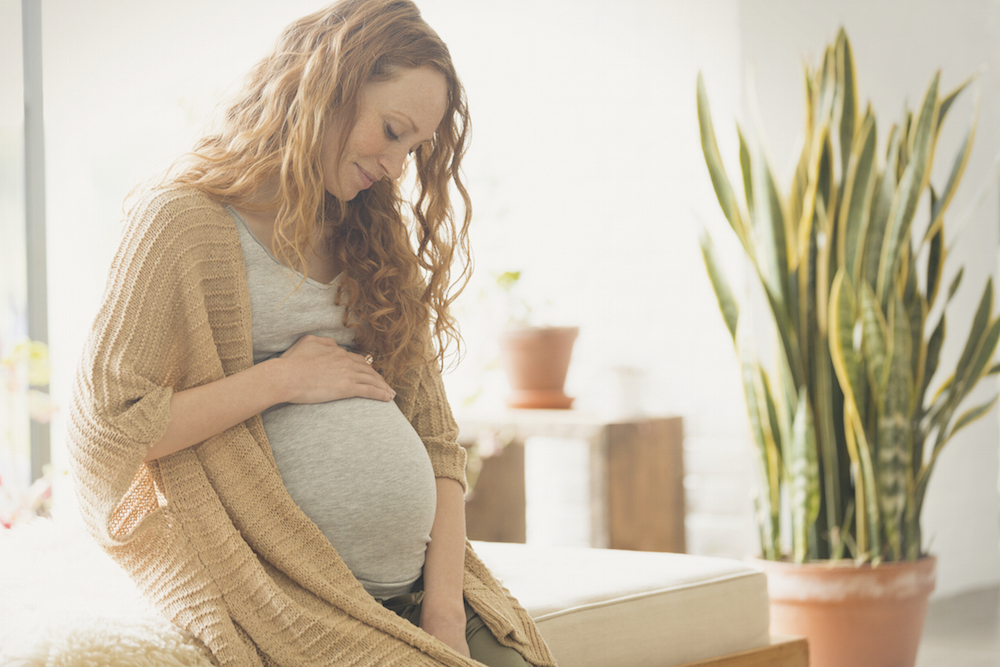 Research shows more women are using marijuana while pregnant. Is it safe, or does it cause health concerns?

Marijuana use doesn’t have the same stigma attached to it that it once did.

A recent study published in the Journal of the American Medical Association (JAMA) shows that the number of pregnant women who are using marijuana products while pregnant is growing. In fact, it’s the most commonly used illicit drug used during pregnancy, according to the American College of Obstetricians and Gynecologists (ACOG), which reports that up to 28 percent of pregnant women self-report marijuana use when asked about their habits.

Marijuana consumption may be on the rise, but if you’re pregnant the legalities don’t address the most important issue: Is it safe for you and your baby?

Marijuana comes from the Cannabis Sativa plant. The most common forms of use are smoking, eating or vaping some form of the plant to get the desired results. Two components of marijuana – delta-9-tetrahydrocannabinol (THC) and cannabidiol (CBD) – are responsible for many of the effects users experience. They can also affect brain development, damage your lungs when smoked, and prompt panic and anxiety in some users. Both substances are known to cross the placenta during pregnancy, giving them access to your unborn baby’s developing system.

What does the research say?

Although research exists about the pros and cons of marijuana use during pregnancy, several factors can impact the results and make it difficult to determine how accurate they are, according to Dr. Jeroen Vanderhoeven, a Maternal Fetal Specialist who practices at Swedish Maternal and Fetal Specialty Center.

“It’s a new field of study and right now there’s a lot that’s unknown,” said Dr. Vanderhoeven. “Most research comes from self-reported use. Those studies may be more prone to bias  than other accepted methods of scientific research.”

According to Dr. Vanderhoeven, some of the factors that affect research on pregnancy and marijuana use include:

Most studies have not found a correlation between birth defects and marijuana use. According to ACOG however, there are several other health issues that may result or be related to other risk factors including:

Because there’s the potential for harm, ACOG recommends you discontinue marijuana use – both medicinal and recreational – while pregnant.

What about medical marijuana?

The health concerns associated with using medical marijuana are the same as recreational marijuana because they both contain THC. And any way you choose to ingest marijuana -- smoking, vaping or eating – can carry risk as well, according to Dr. Vanderhoeven.

If you are currently using medical marijuana to address a health concern, reduce anxiety or even alleviate nausea during pregnancy, there may be choices that produce similar results with less risk. Talk to your doctor to determine if there’s a safer treatment or medication that gives you the outcome you’re seeking.

Experts agree marijuana use should be discouraged during pregnancy until its effects can be better evaluated.

“The safest use is no use,” said Dr. Vanderhoeven.

If you’re pregnant or thinking about getting pregnant, the compassionate team at Swedish can help you assess your lifestyle truthfully and respectfully and develop a plan to make any needed changes to protect your health and the health of your baby. Find a doctor you can trust in our provider directory.

ACOG Study: Marijuana Use During Pregnancy and Lactation

JAMA Study: Self-reported Daily, Weekly, and Monthly Cannabis Use Among Women Before and During Pregnancy

The 5 Most Common Misconceptions About Pregnancy

What we can learn from Serena Williams' complicated birth

There's a reason why more babies are born at Swedish every year than any other health system in western Washington - bringing babies into this world is our mission. The Swedish Pregnancy & Childbirth Team is committed to giving you relevant and actionable insights on how to care for yourself and your child as you navigate the trimesters of your pregnancy. 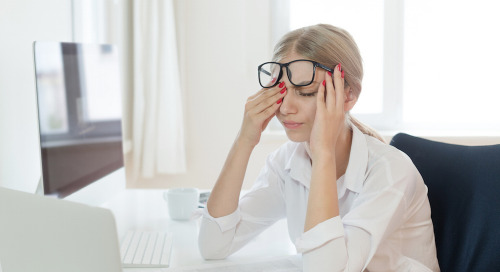 Signs and symptoms of multiple sclerosis

Actress Selma Blair’s multiple sclerosis diagnosis shines a spotlight on MS, its symptoms, and how they can... 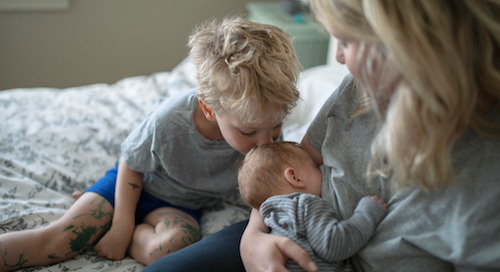 No matter how well prepared you are, breastfeeding is a skill that requires effort, patience and a whole lo...