Here is a remarkable story about high school runner Kayla Montgomery -- who, despite being diagnosed with...

Sunday, December 7, 2014 The birds are beautiful here. Sitting outside our apartment, looking into our cour... 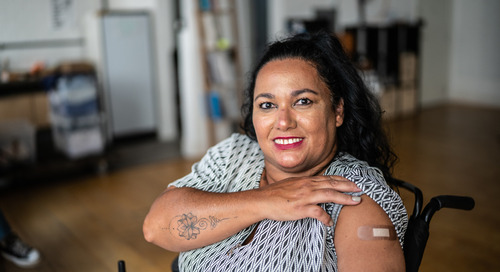 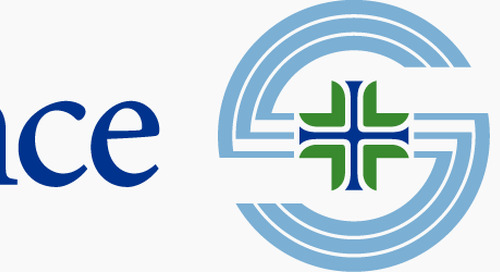